Bonus #2: Gertie and Bridget hit up the casino 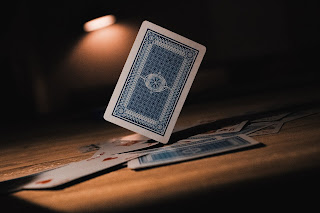 Note: This is a bonus story, titled by a reader. It takes place long after the events of the stories that are otherwise on this website. It is considered canon until another actually-canon story contradicts it. You can see the suggestions for story titles by readers here. Enjoy!