Gertie and Bridget go on a field trip 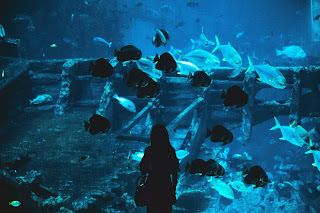 
“One second,” Gertie turned to the police officers, and whispered so the Nessings couldn’t hear. “Do you happen to know which mayor established this festival?”